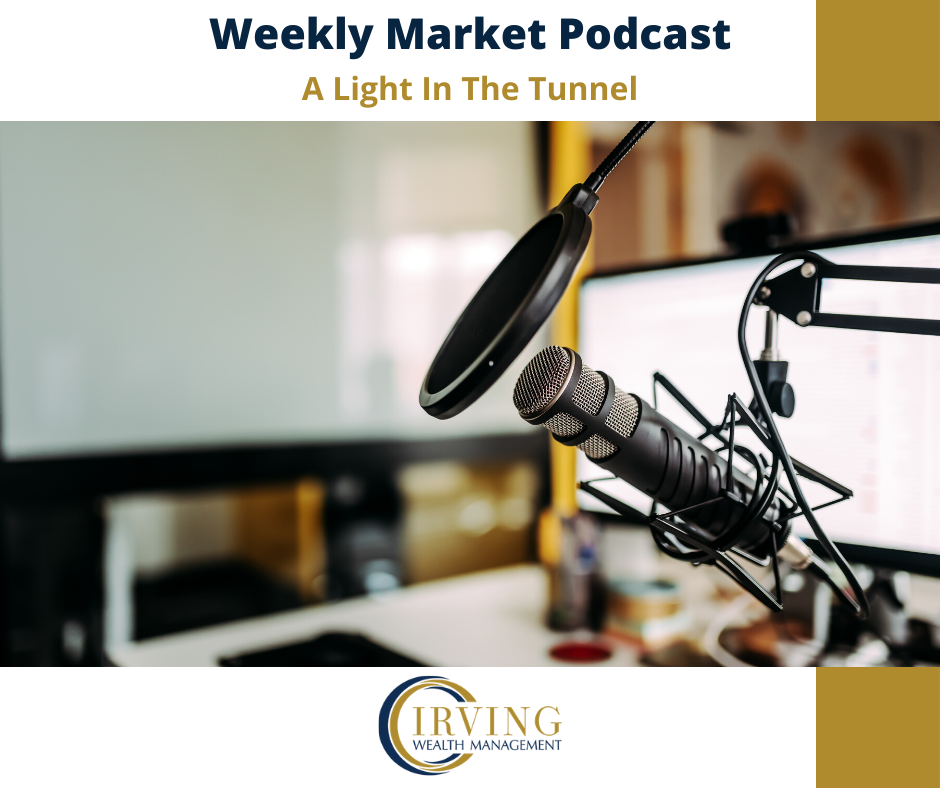 LPL Market Signals Podcast: A Light In The Tunnel

After the worst week for stocks since October 2008, there may be some light at the end of a very dark tunnel. Planned fiscal and monetary policy actions offer potential positive signs for improved corporate confidence. And we ask, have we bottomed yet?

Subscribe to the Market Signals podcast series on iTunes, Google Play, Spotify, or wherever you get your podcasts.

After the worst week for stocks since October 2008, concerns over the potential economic fallout from the pandemic continued to batter global confidence. This week, the LPL strategists find some light at the end of a very dark tunnel, with potential positive signs coming on the fiscal and monetary policy fronts.

The fiscal stimulus bill failed to receive approval in the Senate Sunday night as concerns arose over whether the potential loans would favor companies versus individuals, and because the US Treasury would have more power over who gets the money. The LPL strategists note this scenario reminds them of the TARP bailout in 2008, which failed the first time before Congress finally passed it. We fully anticipate this fiscal plan to pass, potentially quite soon, which should immediately help with the loss of confidence that corporate America is feeling currently.

The Federal Reserve (Fed) is dusting off its playbook from the financial crisis and doing much more than simply cutting rates. On Monday morning, the Fed announced what many are dubbing “QE Infinity,” which will allow the central bank to buy as many securities as needed to stabilize markets. The plan also is to provide a Main Street lending facility to help preserve as many jobs as possible for the next few months. As the strategists note, this is key: We could see a historic spike in initial jobless claims this week, and doing anything to help mitigate will be an important step in the right direction.

Did we just bottom?

Although no one knows when global markets will bottom, the LPL strategists can agree we are close—potentially very close. Two key ingredients to determining a bottom that we’re seeing include the number of stocks oversold and the overall over-the-top negative sentiment. But we also need to see the number of COVID-19 cases peak or at least slowdown in the United States. All of this coupled with coming monetary and fiscal stimulus may help the economy come back strongly in the second half of the year.